A historic woodland hotel, nestled on the edge of Louis XIV’s Royal Domain
with views of the Chateau de Versailles.

A hotel with over a century of history. Follow in the footsteps of kings and queens and world-famous celebrities.

An elegant, iconic hotel on the edge of the Royal Domain 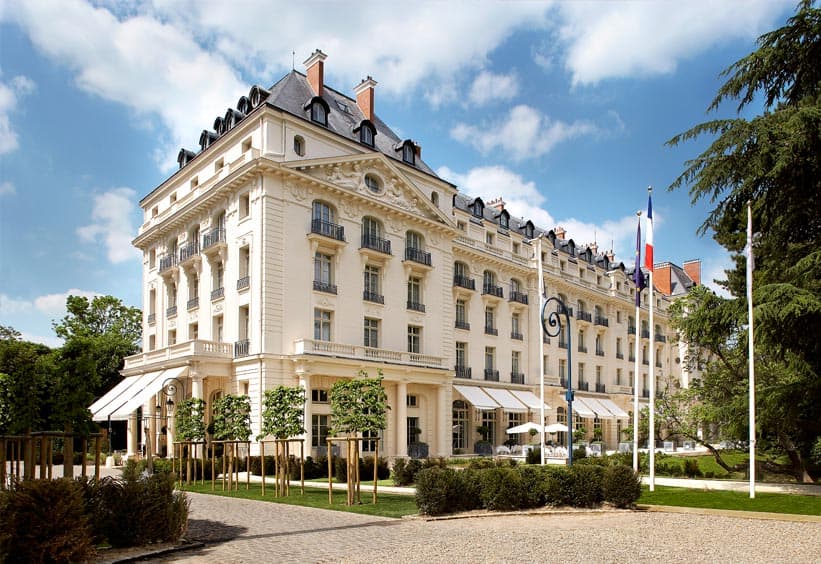 In more than 29 landmark destinations around the world, Waldorf Astoria Hotels & Resorts are where discerning travelers experience unforgettable moments. 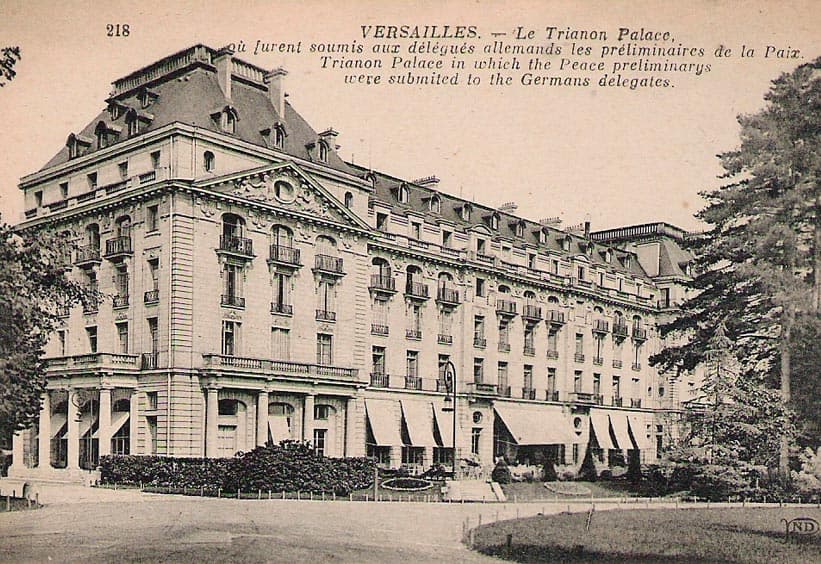 OVER A CENTURY OF HISTORY

The story of Trianon Palace began on December 19, 1907, when entrepreneur Weill Martignan proposed the construction of a luxury hotel in Versailles. Three years later, this extraordinary four-star hotel officially opened its doors to the public. 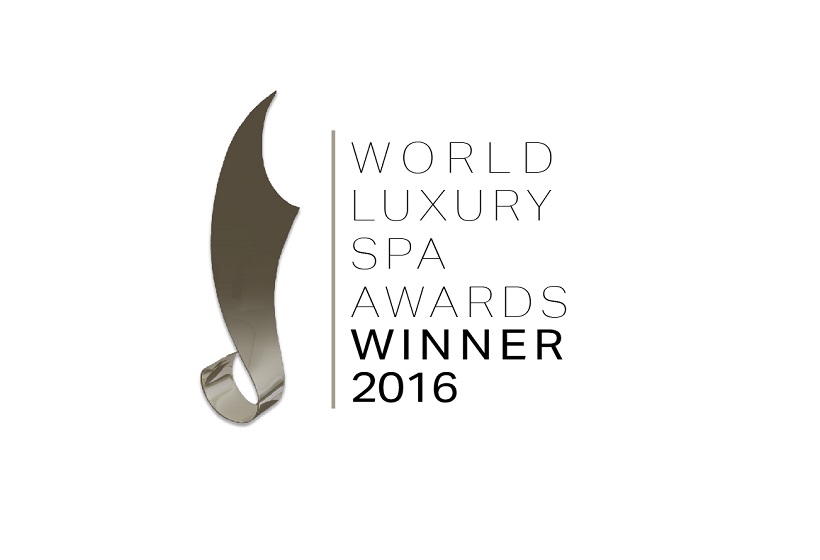 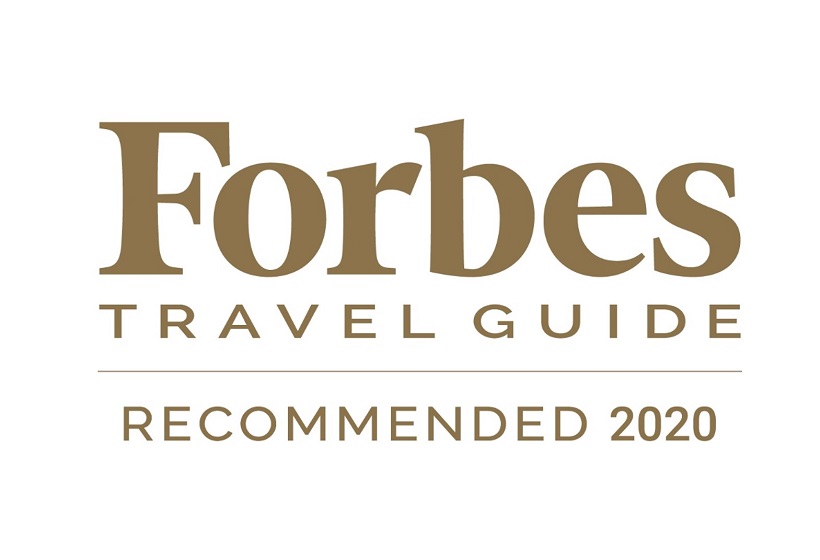 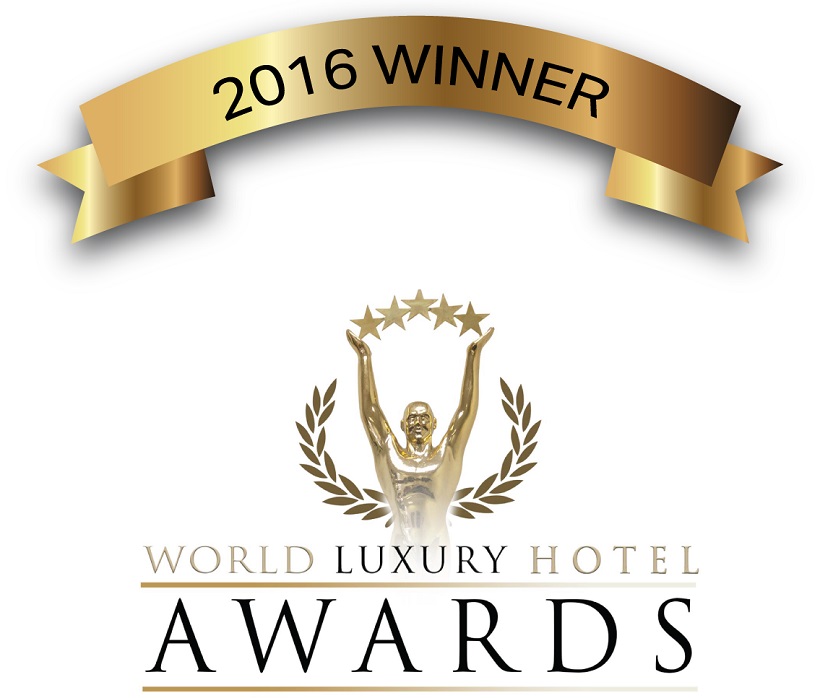