Bring a personal touch to every occasion 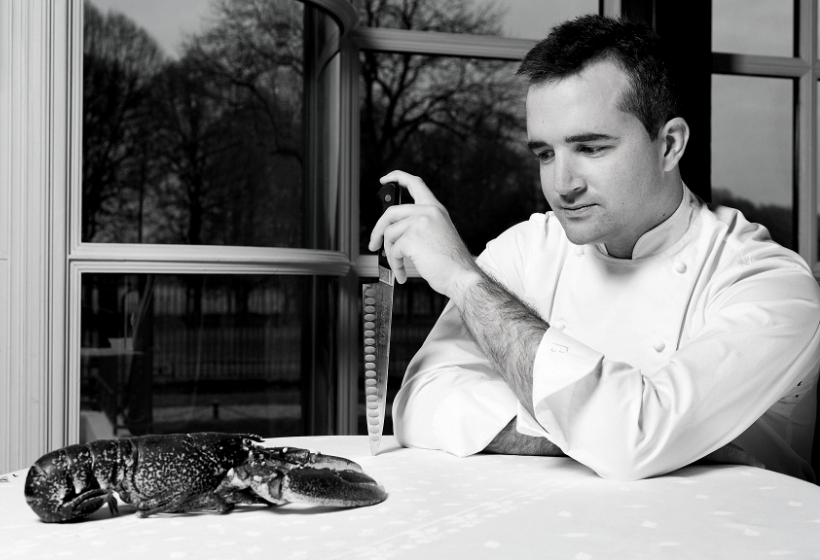 Trained at French gastronomy school Grégoire-Ferrandi in Paris, Frederic Larquemin started his career along with Chef Henri Charvet at Comte de Gascogne, a Michelin-starred restaurant nearby Paris. At the age of 18, eager to discovering the world, he arrived in London by French Chef Michel Bourdin’s side at the Connaught.  He later joined Gordon Ramsay’s team at the Claridge’s, who gained its 1st Michelin star at that time. 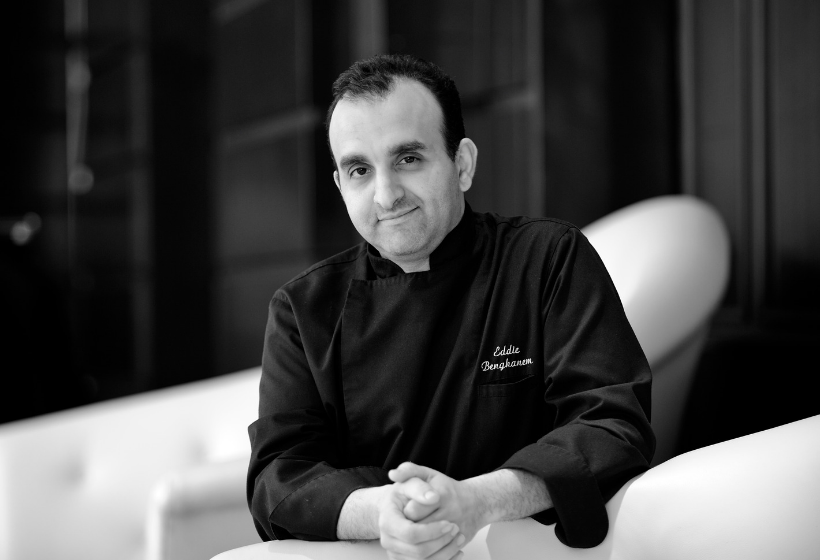 Since his early childhood, Eddie Benghanem has never lost interest in pastry. The first real pastry he made was a strawberry tart, that his parents – restaurant owners – ate with delight. As a perfect playground, the restaurant quickly took him through the learning stages : winning certificates, mastering techniques, etc…

Since 2008, Eddie moved to Waldorf Astoria Versailles – Trianon Palace. One of his signature desserts at the “Gordon Ramsay au Trianon” restaurant is his Roasted Apple with semi-salted caramel and passion fruit, hazelnut Sabayon ice cream. At La Véranda brasserie, the pastry chef invites us to discover his collection of simple classic desserts, like his praline-chocolate with vanilla, frozen coco and passion fruit.