Take a seat on our outside terrace for al fresco dining during summer months.

Contemporary, continental cuisine with views of the Parc de Versailles

Pets are not allowed in our restaurant. 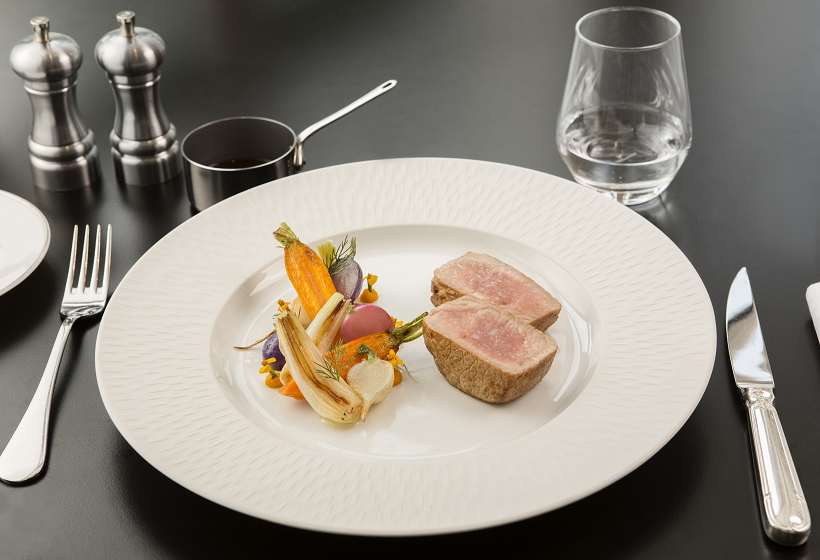 Pets are not allowed in our restaurant. 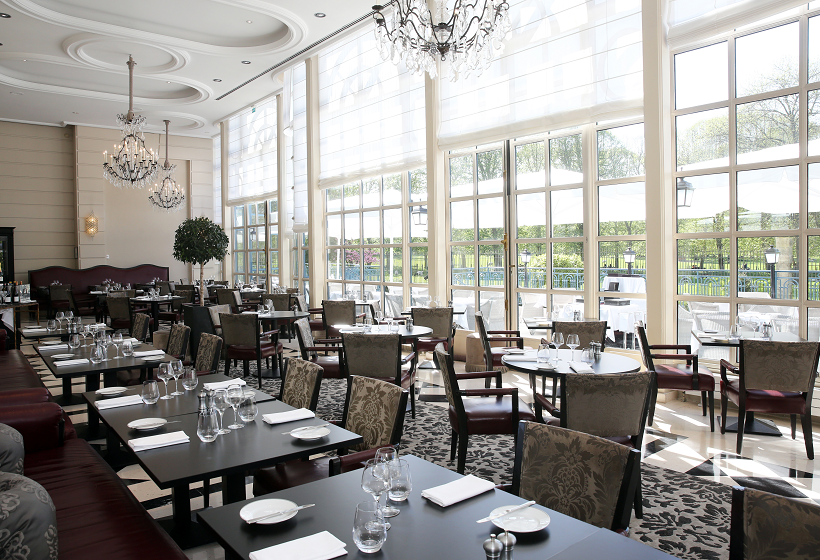 AN EXPRESS LUNCH IN A ROYAL SETTING

Our Executive Chef Frédéric Larquemin has designed for you a “Business Menu”.
Available Monday to Friday, which will change weekly depending on seasonal products.

We guarantee you to be off the table in one hour. 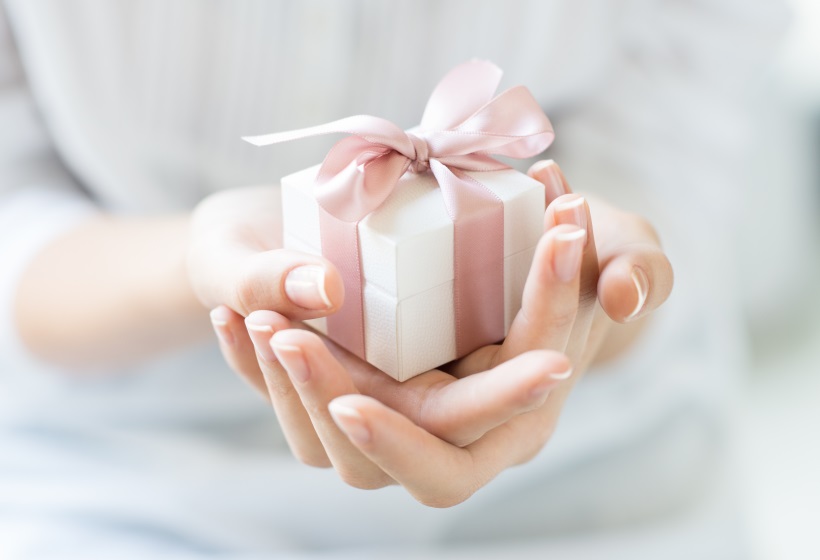 Spoil your loved ones with an unforgettable experience at the Waldorf Astoria Versailles – Trianon Palace.

Surprise themselves with an extraordinary dinner at our Gordon Ramsay au Trianon Michelin-starred restaurant, in the elegant atmosphere of our La Veranda by Gordon Ramsay brasserie, with a one-of-a-kind treatment in our luxurious Spa Guerlain or simply with a unique stay in one of our sumptuous rooms…

Hazelnut-chocolate with vanilla and frozen coco with passion fruit 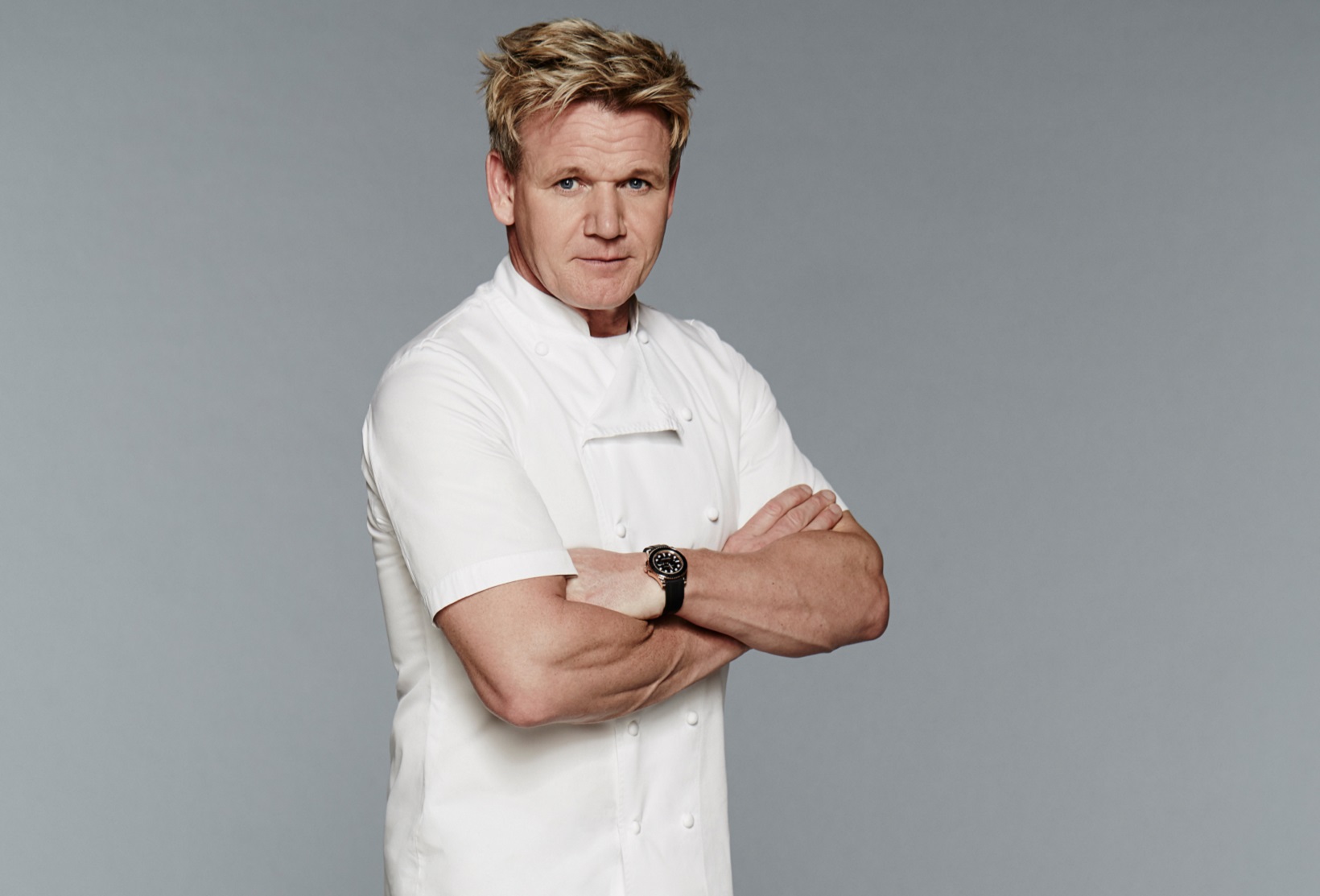 The internationally renowned, multi-Michelin-starred chef, Gordon Ramsay has a string of successful restaurants across the globe, from Italy and France to the United States. Chef Ramsay is also a master of the small screen with four top-rated FOX shows, including Hell’s Kitchen and Masterchef, airing in more than 200 countries worldwide.